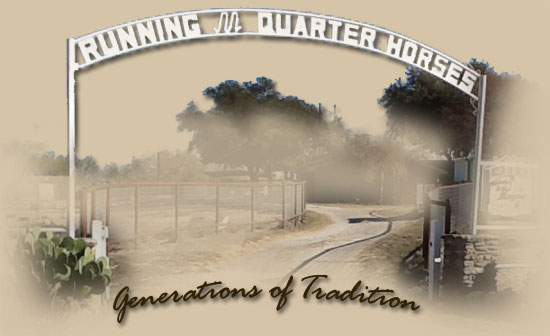 Randy & Sue Albin Magers have a 'royal history' in the performing Quarter Horse industry and they are continuing to raise Quarter Horse Champions in that tradition even today!

Randy has spent years perpetuating the talented Royal King bloodline (among others) and was especially honored to receive the 50 Years Breeders Award February 2022. 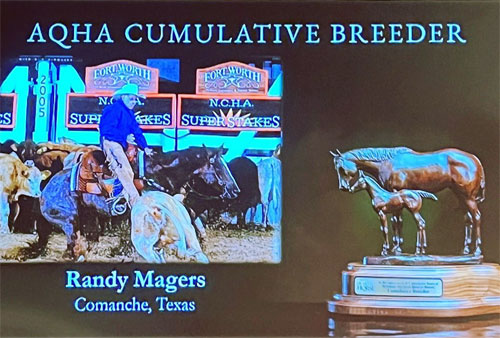 the Waggoner Ranch for $5,000, the highest ever paid for a cutting horse in that time. Poco Tivio was pure 'cow horse'. He was the first foal by Poco Bueno and continued to show his talents for many years. In September 1952, the association announced the names of its first AQHA Champions. Poco Tivio's name headed that list with a total of eight halter points and 16 points in cutting at that time. His accomplishments included:

And his legacy continues today......

Poco Tivio was inducted into the AQHA Hall of Fame in March of 2013. Royal King had been inducted to the same in 1997. You can see the videos and articles on both on our Hall of Fame page! 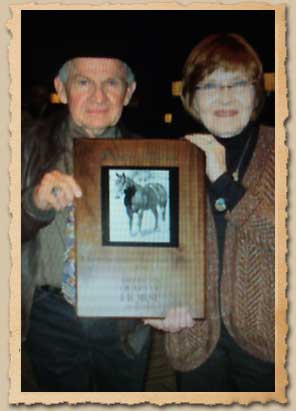 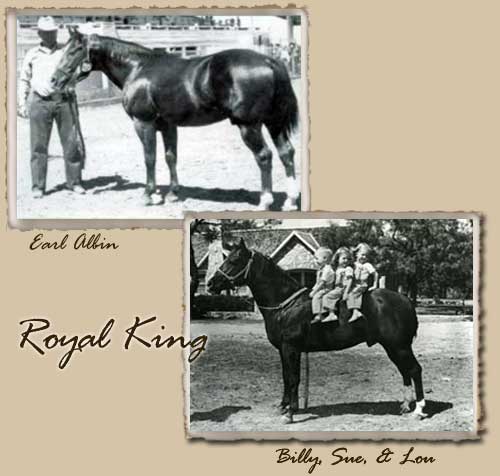 Sue Mager's dad, Earl Albin purchased a 17 month old son of King P-234 in 1944 for $250. That young stallion, now known in the cutting industry as the great legendary Royal King, lived the remaining 26 years of his life on the the Albin Ranch in Comanche, Texas. He won his first cutting show in 1949 and continued winning & qualifying in the Top 10 cutting horses. He had NCHA earnings of $24,003. Royal King began his breeding career as a 2 year old and began an incredible bloodline that continues to perform at top levels in today's cutting horse champions altering the course of the cutting horse evolution.He sired many winners & champions especially through the maternal side such as:

Although the Royal King bloodline is more associated with the Cutting Industry, you can also find champions in Working Cowhorse, Reining & Snaffle Bit arenas. Royal King was inducted into the Hall of Fame in 1997 and was honored with an AQHA historical marker in historic downtown Comanche, Texas in 2011.

This is also why the Magers' believe in Royal Boonsmal. He has the pedigree to produce the kind of horse to suit your interest, whether it be cutting, reining, snaffle bit or roping. 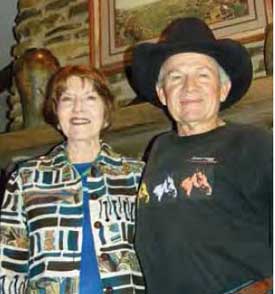